In the wake of the toddler who was carried off by an alligator a mother posted about what she saw in the aftermath.

and “that won’t happen to MY child!”

The author made a very valid point when she mentioned Adam Walsh and Baby Jessica. Thirty-five years ago Adam Walsh was abducted and killed, spawning what turned into something we could all get behind: America’s Most Wanted which was hosted by his Father, John Walsh.

Baby Jessica was playing in her Aunt’s backyard when she wandered too far and fell down a well. It took 58 non-stop hours for rescue workers to safely dig down and rescue the 18 month old child.

Back then their communities got behind the parents, pulled for them, prayed for and with them, offered their support and grieved with the families and cheered with a favorable outcome.

What is the difference between the 80’s and now? The answer is really quite simple. Media. Back then the internet didn’t exist. We had television and radio and newspapers to help spread the news of a catastrophe. We didn’t have Buzzfeed, Twitter, Facebook and all the other media feeds we all follow.

Now, the question of the hour: Why do we shame?

I don’t care if it’s the (wo)men in our lives, our pets, our children or someone we don’t even know. It’s not appropriate. We are supposed to support and love ourselves and each other, not blame, demoralize, shame and put others down.

I would change it just a little bit: This world needs FAITH.

Not everyone believes in God or Jesus, Yahweh or any other name you can attribute to an omnipotent being. My boyfriend just calls him the Big Donut King In the Sky. To me it all means the same thing: Faith.

We need to have faith that that Omnipotent Being is going to do what is best for us whether it is full on extinction or selective culling or helping us turn this world around and shake it up or possibly giving us a whop upside the back of the head to get us to see things the way we should.

There is a lot wrong in the world today, not the least of which is the blame/shame game.

Please, stop shaming. Stop blaming. Accept your own role in what is happening and do what you can to stop it, nip it in the bud. Send positive thoughts, pray, light a candle, offer a kind word but please just stop and think about whether your words will help or hinder those who need the kind words the most.

We Are the World 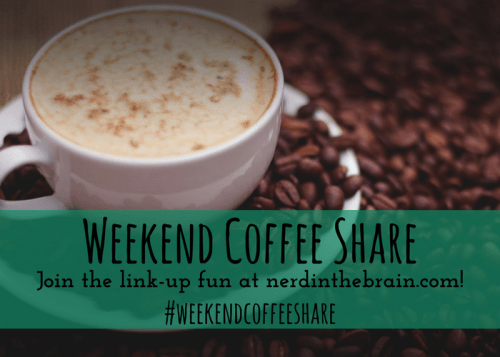 In Honour of Hermione’s Birthday

To all my followers

Another New One Shot

The Voices Inside My Head Fan Fiction

Don't Fuck With Me.

“Writing is the only thing, that, when I do it, I don't feel I should be doing something else” Gloria Steinem